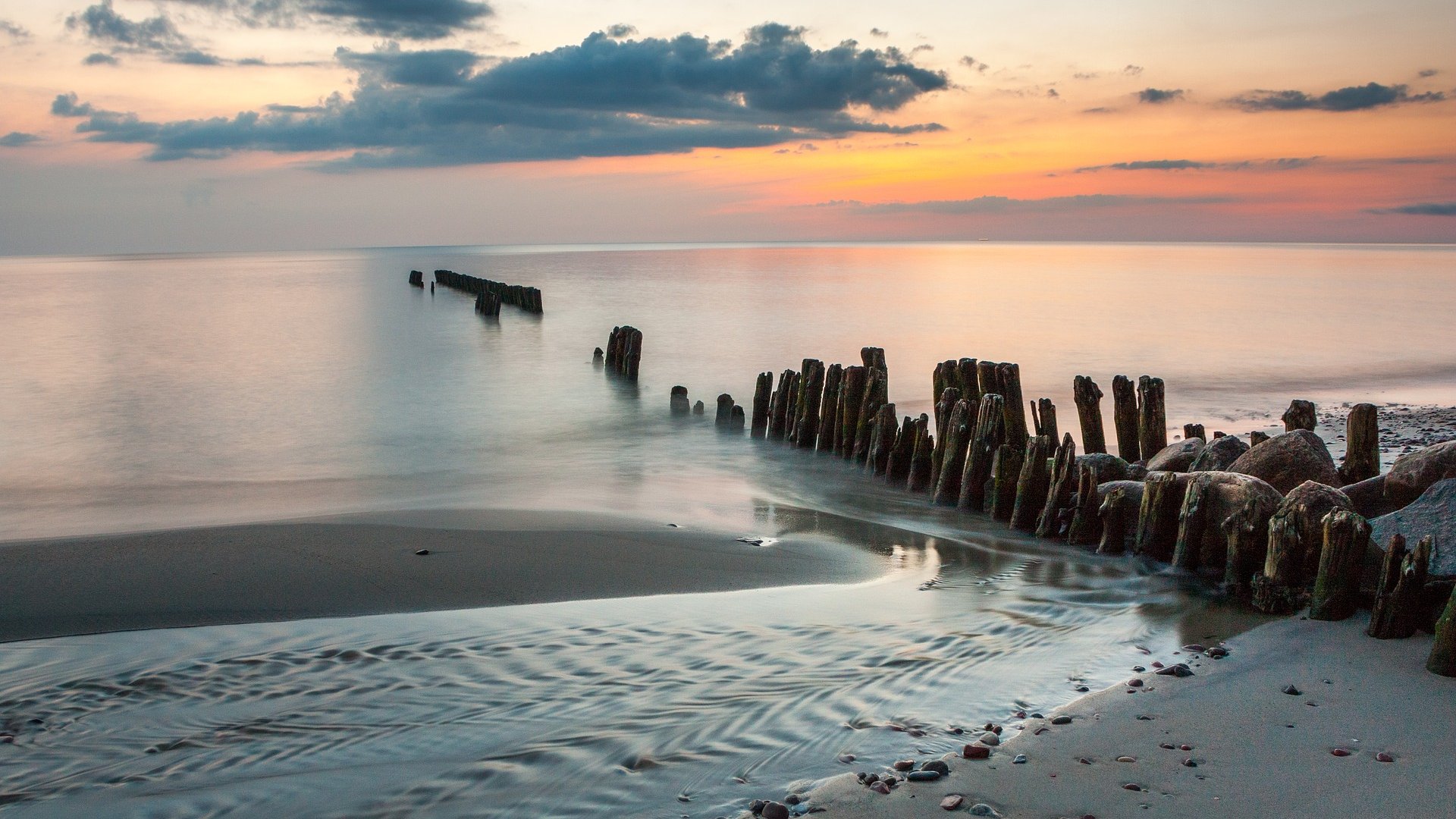 The Baltic Sea is small but beautiful. You can experience a beautiful holiday here. The Baltic covers an area of ​​422,300 km2 and is connected to the North Sea by the Kiel Canal. The Baltic Sea washes the shores of Germany, Poland, Denmark, Sweden, Finland, Russia, Lithuania, Latvia, and Estonia. Is it worth going on holiday here?

The Baltic Sea is definitely not one of the TOP destinations among Czechs. And it’s a huge pity because it’s really beautiful and has a lot to offer. Maybe we can show you the nice thing from the Baltic. 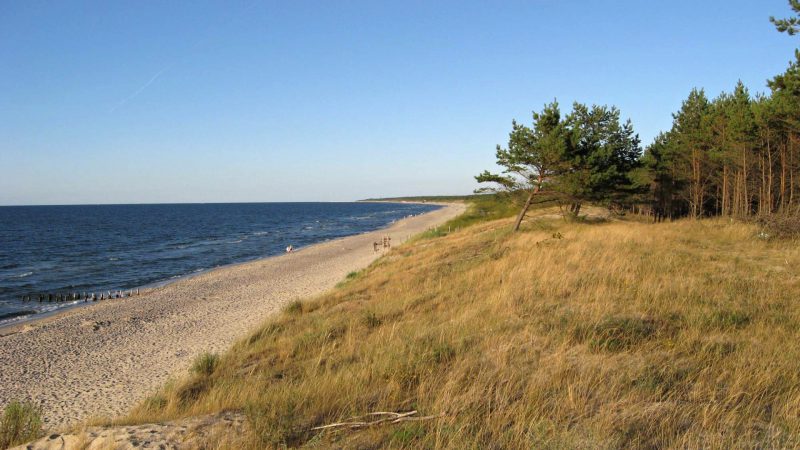 The water temperature of Baltic Sea is around 20°

The Baltic Sea tends to be around 20 degrees during the main tourist season. However, it should be noted that in the last warm years, the Baltic Sea has also warmed significantly. In July and August, swimming on the German and Polish beaches is almost certain and the water is pleasant. On the hottest days, the water temperature rises to Mediterranean 25 degrees .

Despite this, the Baltic Sea is still in the north, so you have to reckon with the fact that you simply don’t go to tropical areas where the water temperature is higher and more stable. The Baltic coast, of course, also offers many sights , fun attractions and tourism . Have you ever been to Máchovo lake (in Czech republic)? In many parts of the Baltic it looks very similar – only of course everything is much bigger.

A minor disadvantage is also the gentle breeze , which blows from the sea even in the summer months. Some may mind, but it’s nothing so terrible. Mostly it’s just a gentle breeze , which is rather pleasant in the hot summer. They also sell almost 50 cm high screens on almost every corner, which you can use to cover the blanket. They will reliably protect you. 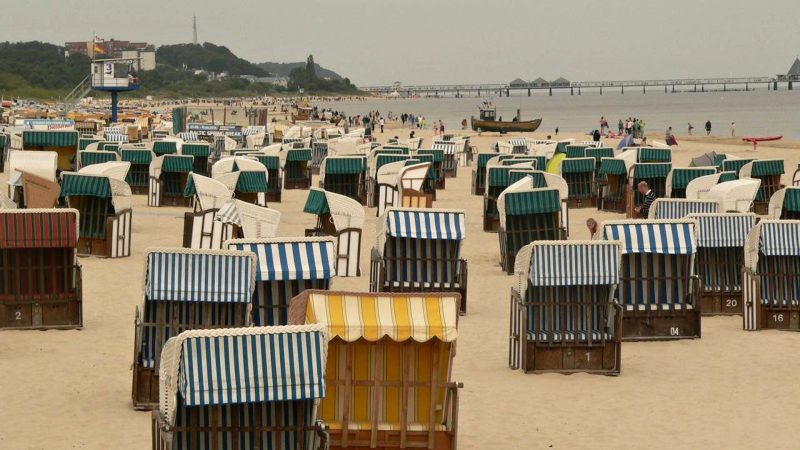 The local nature around the Baltic Sea has its special charm . At every step you will find dense and distinctive pine forests , which are framed by magical white sand. Pine trees often reach as far as the sandy beach , creating a great scenery along with the stormy sea that is driven by strong north winds. 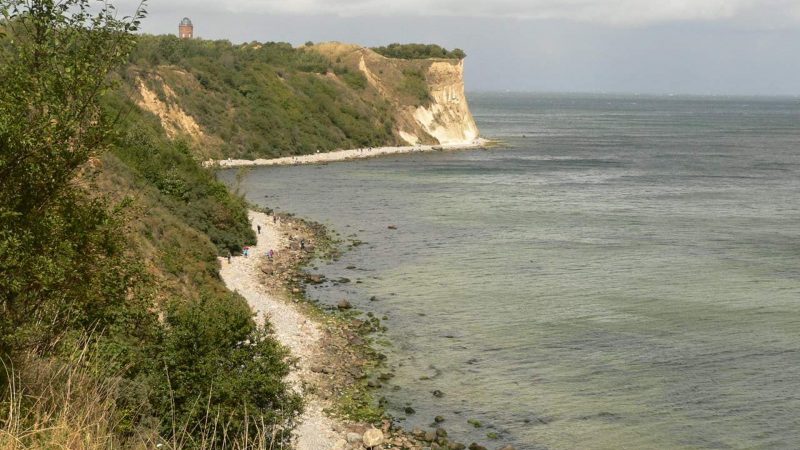 On the German Baltic coast, I recommend visiting the unusual lake Müritz and the historic town of Stralsund .

Probably the most interesting natural site on the German Baltic coast is Lake Müritz . The surrounding national park has the same name, which clearly shows how nature is constantly evolving when a man is not insensitively interfering with it. Most of the area of ​​the national park consists of pine forests and lakes, which have a glacial origin . 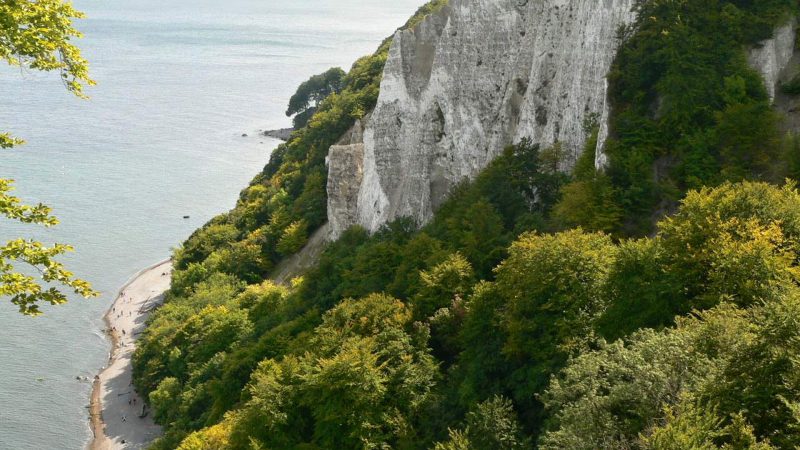 From the beautiful unspoiled nature, you can take a trip to the historic town called Stralsund . Tourists from the Czech Republic can feel at home here because in the early Middle Ages it was a Slavic settlement called Strela . To this day, an arrow in the town emblem commemorates this Slavic origin of the name of the Stralsund settlement. The historic city center is surrounded by water, as Stralsund is surrounded on 3 sides by lakes. On the eastern side, there is a strait that separates the island of Rügen from the mainland.

On the Polish Baltic coast, Gdańsk and Sopot are definitely worth a visit. 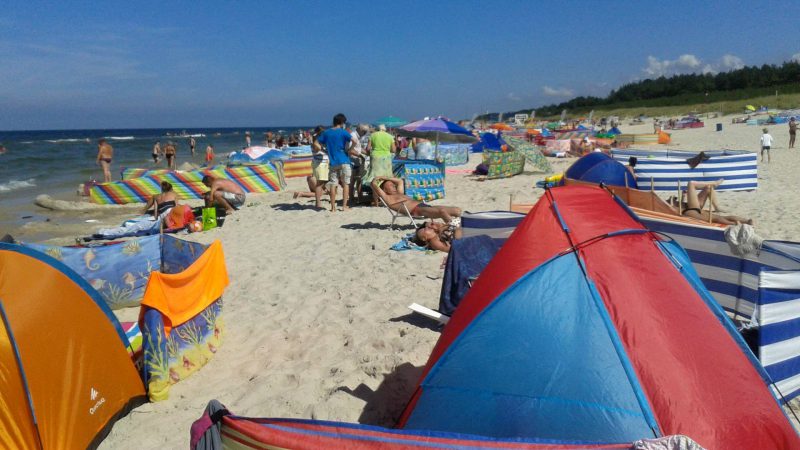 Gdansk is one of the most beautiful Polish cities. The local historic core is especially noteworthy. Also famous is the local carillon, from which you will hear Schiller’s Ode to Joy at noon. You will find it on the tall, slender tower of Gdańsk City Hall, which is built of small red bricks.

Sopot is a spa town and home to numerous cultural events and prestigious festivals . I recommend visiting the Sopot pier, which is one of the longest wooden piers in Europe. 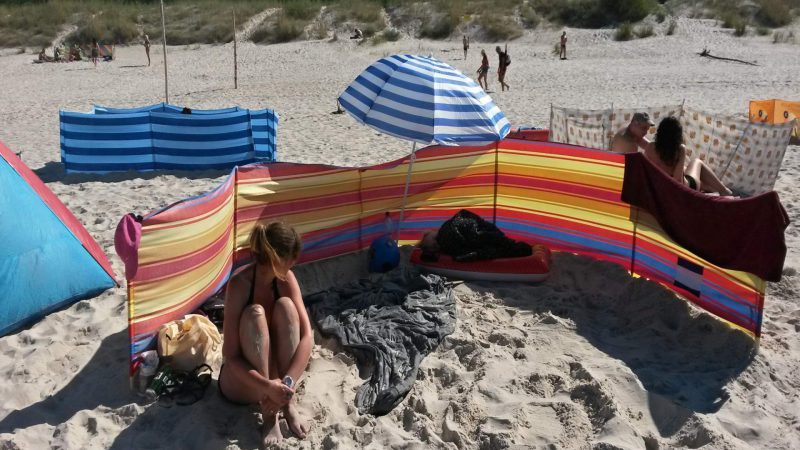 A spa town on the border of Poland and Germany . The town is crossed by the Strait of Pigs, which divides it into many parts. The town is basically located on 3 islands, but there are another 44 smaller uninhabited islands in the vicinity. Recently, the Świnoujście has become very attractive, as it is one of the closest places to the sea for many Czechs. In addition, the attractive location allows for many excursions.

A smaller idyllic resort right next to Świnoujście. Międzyzdroje is located on the island of Volyn. It is a very well-kept and popular spa town. Expect wide golden beaches, long piers inviting for walks and many parks and greenery. For example, Park Zdrojowy in. Fryderyk Chopin is really beautiful.

A small town situated on the long peninsula in the West Pomeranian Voivodeship in the district of Powiat kamieński. Also close to the Czech Republic. The wide white beaches are lined with trees, behind which are hidden paths, promenades, and only then the development. Just to the east is the smaller settlement Dziwnówek.

Smaller-scale. Beaches lined with lower rocks and cliffs . They have an interesting oceanarium here. The town is developing rapidly.

Another interesting summer resort. The local lighthouse can be seen from afar. Beautiful white beaches are very popular. The center of the town is lively. There are many restaurants, pubs, and other snack bars. Taste, for example, a typical tall annual ice cream.

A small village next to Niechorze, which is growing rapidly in popularity . Virtually the whole village is forged in a pine grove . New accommodation is growing fast here and the promenade is growing.

The Baltic Sea is a beautiful place for a vacation that we can only recommend. For many Czechs, it is also the nearest sea. With any luck, it can be reached in 6 hours .

The Baltic Sea can offer surprisingly quality swimming in summer. The water is really warm enough. At the same time, it is a sea that is not as salty, so you may be surprised that when you climb out of it, you will not be burned by salt, as elsewhere.

We can especially recommend the German coast , which can offer many beautiful national parks, historical monuments, and great service. Polish coast is a little wilder, but much cheaper. At the same time, the Poles also offer level services and nature is also beautiful here. For us, we simply say – “Don’t miss the Baltic!”

Gdansk in Poland – Complete guide with my photos