Time zones – How do they work? Explanation + great map 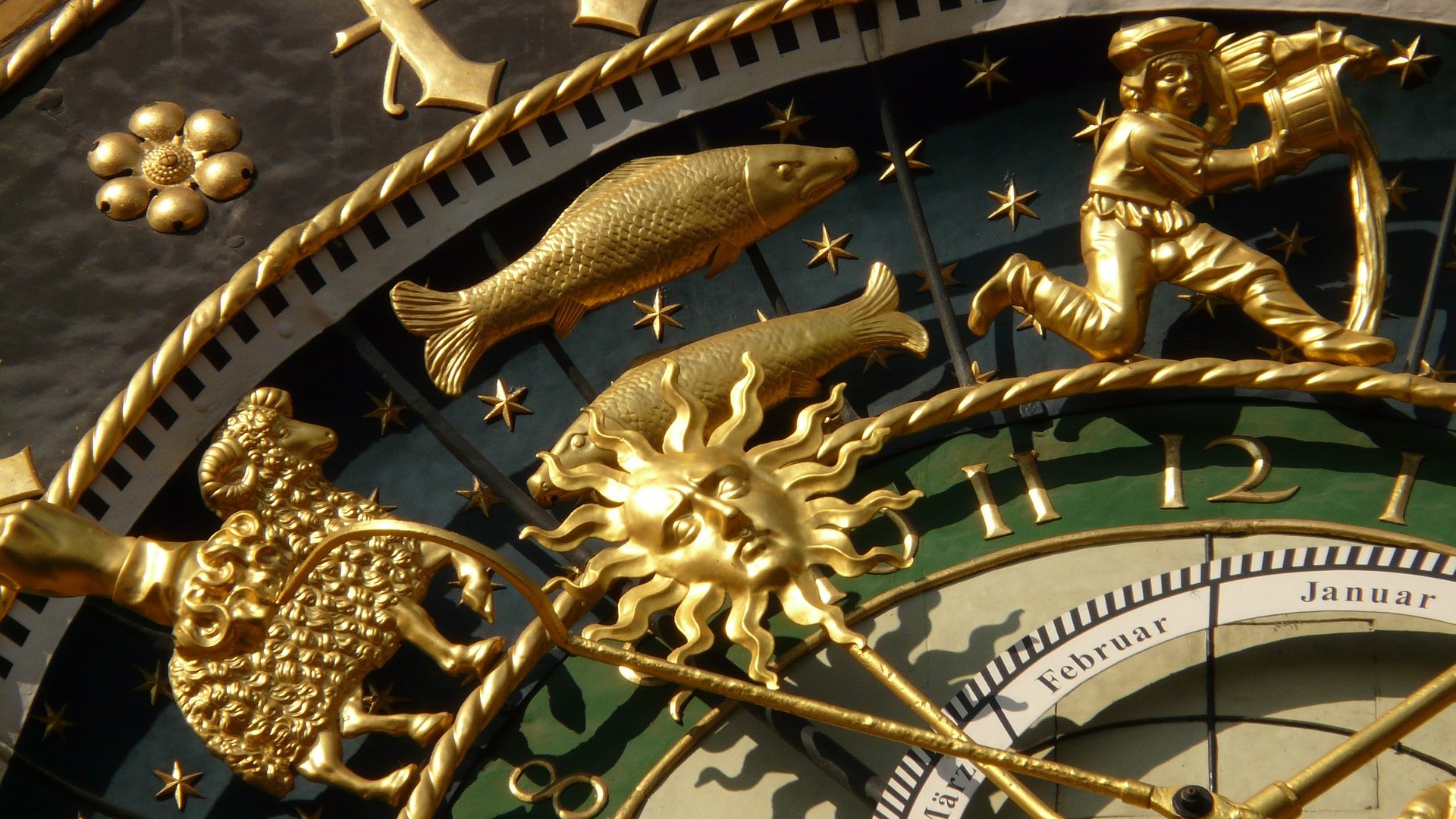 In this article, we will introduce time zones. Let’s explain why and how it works in practice. You may be surprised that there are more than 24 of them, and politics rather than geography decide their borders.

How does it work?

Because the entire globe revolves around its axis, it is not possible to have only one universal time . Therefore, the surface of the globe is divided by virtual bars, technically called time zones . 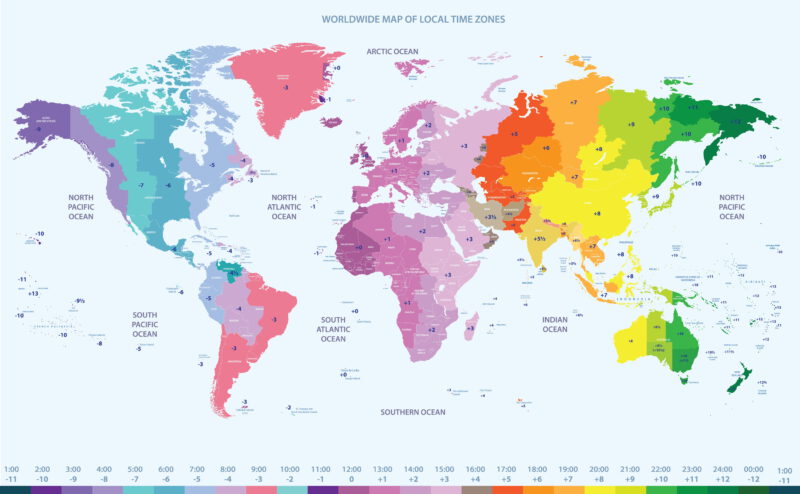 Of course, deviations from the “ideal” zone are respected, so that individual states whose shape extends beyond the time zone do not have to have more time zones from a practical point of view unless it is absolutely necessary.

Sometimes these interventions are really huge, for example in the case of China . It should correctly fall into about 5 time zones, but in reality, it is only in one.

In the zero-meridian zone, Coordinated World Time is designated Coordinated Universal Time, and UTC for short.

This coordinated time is the basis of the whole 24 time zones system. The normal time shift (deviation) between adjacent bands is one hour. However, there are only a few exceptions. There are even bands that are shifted by only +30 minutes. 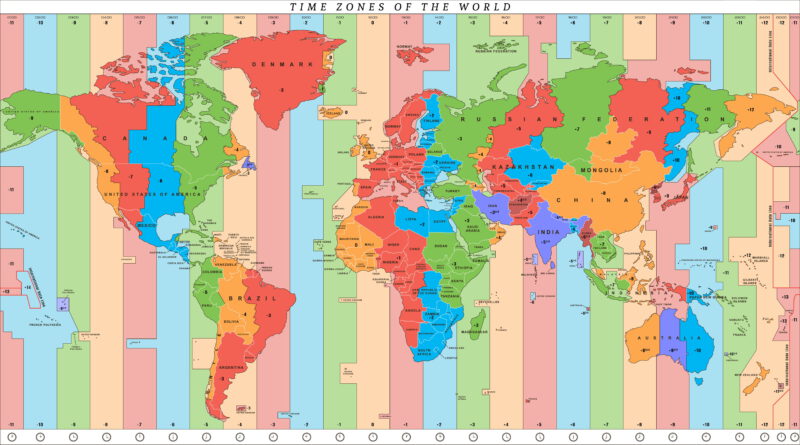 Why is it important to know a specific time in the world?

There are specific situations in everyday life where you need to know what time it is at the opposite end of the globe. Imagine you have a son or daughter studying in the United States or Canada.

Here and there you need to contact your son or daughter by phone and then knowing the right time for both is very important. Otherwise, you may call when your baby is asleep. This also applies to watch live sports broadcasts from the other end of the globe that you want to watch live on television.

As we said in the introduction, the zero meridians, which passes through the Royal Greenwich Observatory in London , is essential for calculating time. For this reason, it is sometimes called Greenwich Mean Time and is abbreviated GMT in English for Greenwich Mean Time.

This zero meridian was created in 1884 and it was not until 1994 that it was shifted 102 meters further east thanks to accurate satellite measurements.

Time zones are an extremely interesting topic. They affects every long distanc traveler. After all, all you have to do is travel to just Greece and you already have to change your watch . In time zones, it is interesting how they actually have a simple principle. But in practice, the states behave completely differently and bend the zones as they like.

Which has interesting results in practice, that at one end of the earth the sun can rise at two o’clock in the morning and elsewhere it can set, for example around midnight.