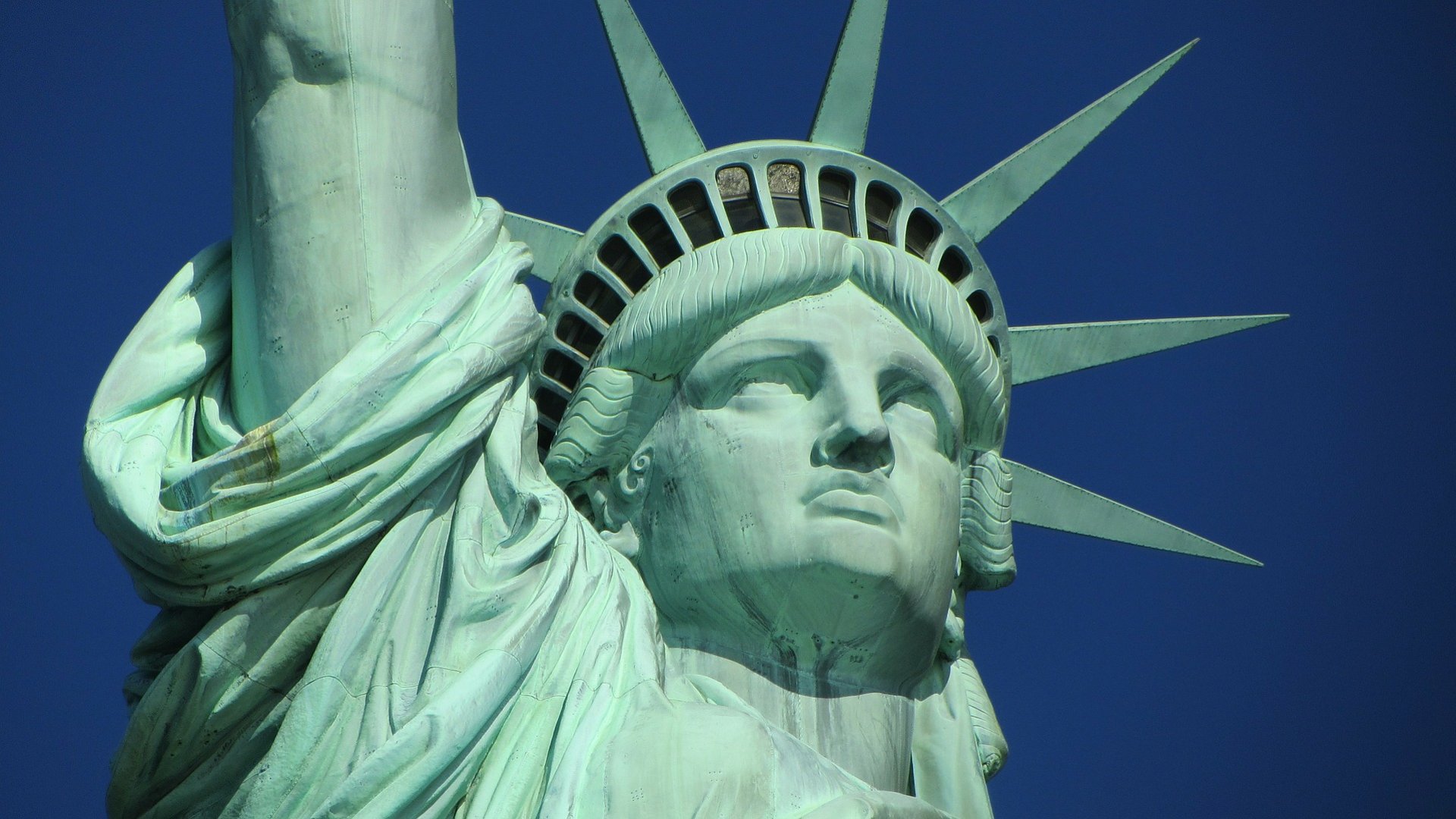 Administrative division into US states

All US states are members of the US Federation, with each state having a significant degree of autonomy. Each individual U.S. state has its parliament and government headed by a governor, courts, or police. His powers in the field of education, health care are also quite considerable.

Simplified map of all states that belong to the United States of America. 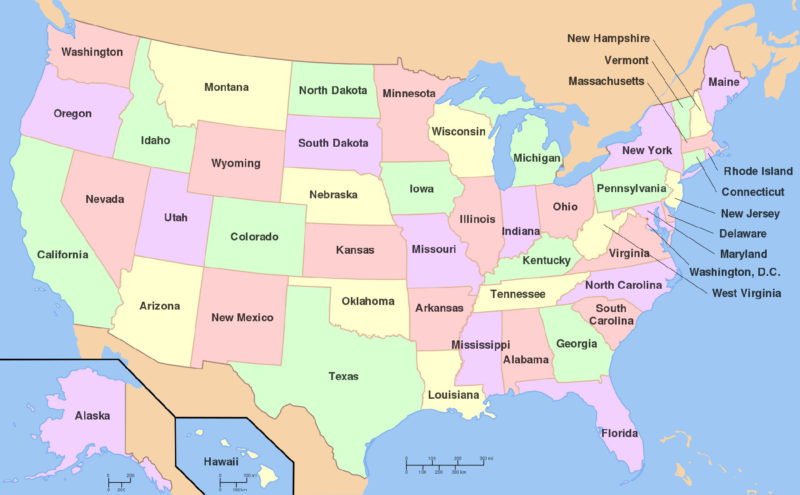 1787 is an important year in the history of the United States. This year, the Constitution of the United States was approved, which ensured the central power and rights of individual states. Until 1790, the constitution of 1787 was gradually approved by thirteen former colonies. We can consider these as the founding states of the USA . Other states were created in territories that the Americans managed to obtain through diplomacy or war.

The largest state in the USA

The largest state in the USA is Alaska. Alaska covers an area of ​​more than 1,700,000 square kilometers. The capital is Juneau and the total population of Alaska is 741,894 inhabitants. It is a country that is also very rich in oil and minerals. Alaska is also the highest mountain in North America, called Mount McKinley, which is 6194 meters above sea level. There are also the largest continental glaciers in North America.

The smallest state of the USA

The smallest state in the U.S. is Rhode Island, which has an area of ​​3,140 square kilometers. The capital is Providence and the total population of Rhode Island is 1,056,426. The interesting thing about Rhode Island is that it was the first state in the United States where religious freedom was enacted. For this reason, people came here who thought that the state has no right to interfere in their religious values. 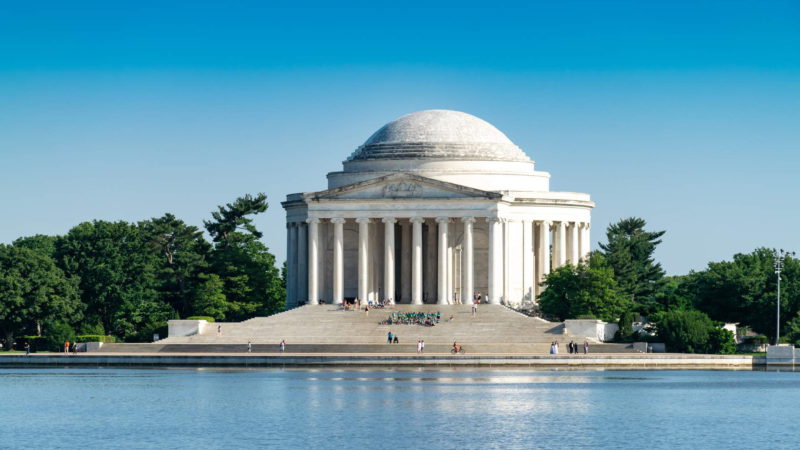 The most populous state in the USA is California, which has an area of ​​423,970 square kilometers. The capital is Sacramento. The total population of California is 39,250,017 inhabitants. It is the state that is the richest and most economically active state in the United States. The center of the electronics industry, which is based in Silicon Valley near Los Angelos, is particularly well known.

We made a special separate article about maps of the USA.

The smallest U.S. state by population

The smallest state in the United States in terms of population is Wyoming, which has an area of ​​253,600 square kilometers. The capital is Cheyenne and the total population of Wyoming is 585,501 inhabitants. It is a state that was annexed to the United States in 1803. The interesting thing about the state of Wyoming is that it was one of the first US states to engage women in politics. In 1925, Mrs. Nellie Taylor Ross was elected governor here.

Time zones – How do they work? Explanation + great map